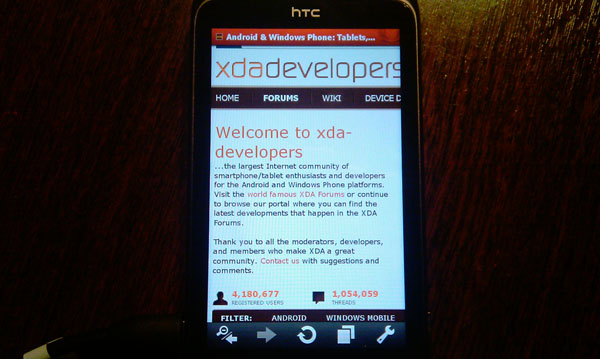 Opera Mobile is a property of Opera Software ASA. Neither Opera Software nor the author of this launcher are responsible for any damage caused using this app.

Problems starting it up